Over the years, thousands of students completed the Seneca journey from freshman orientation through senior graduation.  Every student makes their personal mark on Seneca High School.  Seneca, in turn, makes its mark on every student.  Whether graduates enter the workplace, continue their education or enter the military, all have their individual successes in life.  However, there is a group of Seneca graduates that have impacted their communities and sometimes, the world with their contributions.  The Seneca Hall of Fame has been created to honor these graduates.  Larry Williams ’92 took on the role of developing the Seneca Hall of Fame.  The first Hall of Fame class was inducted in 2016.

Would you like to nominate someone for the Seneca High School Hall of Fame? Fill out the Nomination Form today! Nomination forms are accepted from 01 February until 01 June of every year. The banquet is held in early November.

The Seneca High School Hall of Fame Class of 2017

Click here to see the inductee’s pictures and biographies.

The Inaugural Hall of Fame Class of 2016

Click on the link of each inductee’s name to be taken to a full biography of the inductee. (Not all inductees will have a biography.) 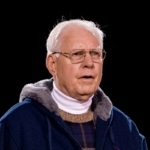 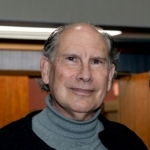 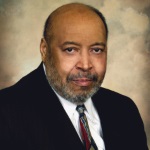 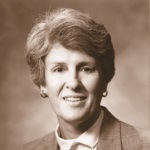 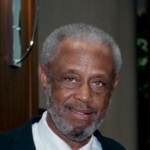 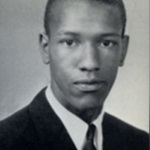 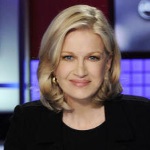 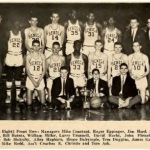 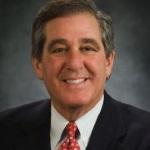 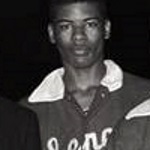 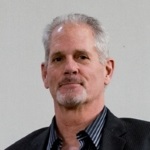 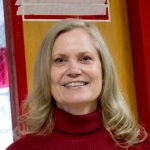 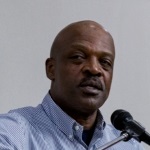 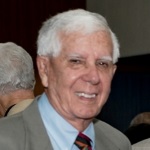 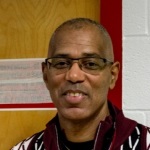 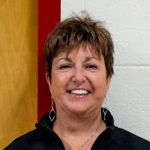 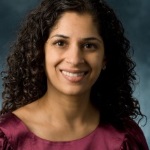 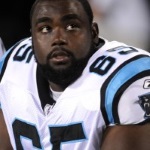 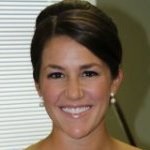 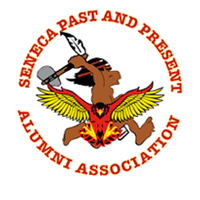